Metabolic Features and Regulation of the Healing Cycle

Home » Uncategorized » Metabolic Features and Regulation of the Healing Cycle 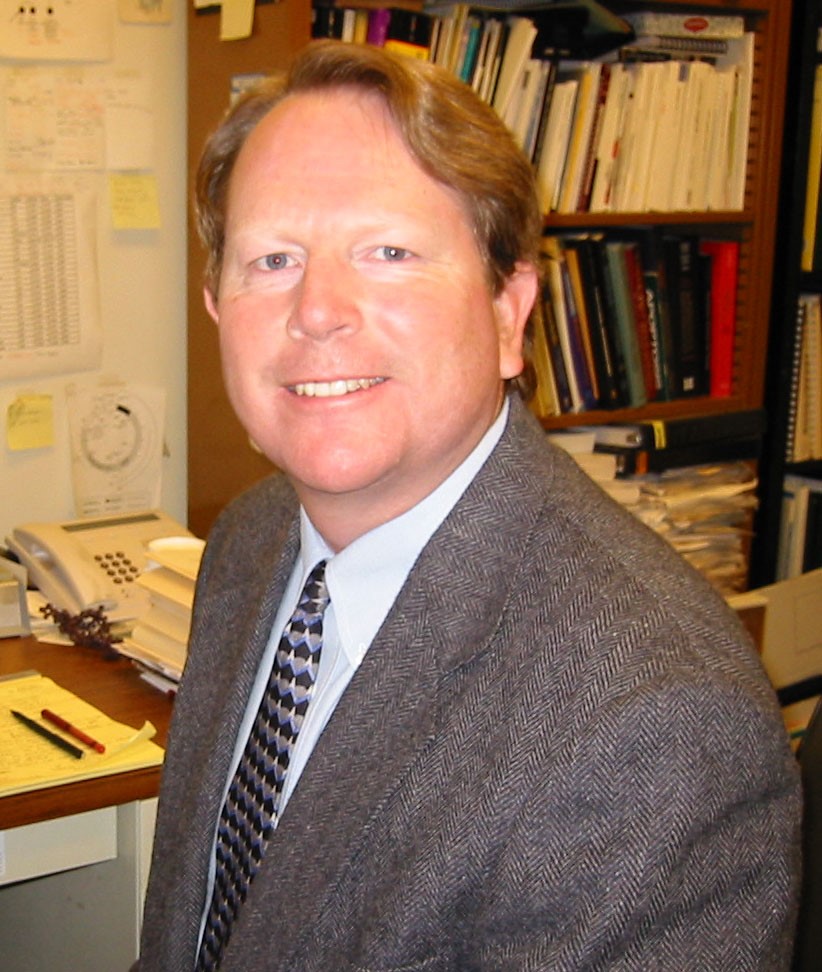 Robert K. Naviaux, MD, PhD, professor of medicine, pediatrics and pathology at University of California San Diego School of Medicine, and member of our OMF Scientific Advisory Board has just published, Metabolic features and regulation of the healing cycle – A new model for chronic disease pathogenesis and treatment on Science Direct.

Dr. Naviaux has said, “With any luck, this new perspective will take on a life of its own and new approaches to unblocking the healing cycle to promote recovery from chronic disorders like autism, ME / CFS, PTSD, PANS, and many more, will bring new hope and real results to millions of children and adults around the world.”

We congratulate Dr. Naviaux and share his hope to help patients around the world. Please read UCSC’s press release below. The original article is available here.

Much of modern Western medicine is based upon the treatment of acute, immediate harm, from physical injury to infections, from broken bones and the common cold to heart and asthma attacks.

But progress in treating chronic illness, where the cause of the problem is often unknown—and, in fact, may no longer even be present — has lagged. Chronic conditions like cancer, diabetes and cardiovascular disease defy easy explanation, let alone remedy. The Centers for Disease Control and Prevention estimate that more than half of adults and one-third of children and teens in the United States live with at least one chronic illness. Chronic medical conditions, according to the National Institutes of Health, cause more than half of all deaths worldwide.

In a new paper, available online in Mitochondrion  in advance of publication, Robert K. Naviaux, MD, PhD, professor of medicine, pediatrics and pathology at University of California San Diego School of Medicine, posits that chronic disease is essentially the consequence of the natural healing cycle becoming blocked, specifically by disruptions at the metabolic and cellular levels.

“The healing process is a dynamic circle that starts with injury and ends with recovery. The molecular features of this process are universal,” said Naviaux, who also directs the Mitochondrial and Metabolic Disease Center at UC San Diego. “Emerging evidence shows that most chronic illnesses are caused by the biological reaction to an injury, not the initial injury or the agent of the injury. The illness occurs because the body is unable to complete the healing process.”

For example, said Naviaux, melanoma — the deadliest form of skin cancer — can be caused by sun exposure that occurred decades earlier, damaging DNA that was never repaired. Post-traumatic stress disorder can flare months or years after the original head injury has healed. A concussion sustained before an earlier concussion has completely resolved typically results in more severe symptoms and prolonged recovery, even if the second impact is less than the first

“Progressive dysfunction with recurrent injury after incomplete healing occurs in all organ systems, not just the brain,” said Naviaux. “Chronic disease results when cells are caught in a repeating loop of incomplete recovery and re-injury, unable to fully heal. This biology is at the root of virtually every chronic illness known, including susceptibility to recurrent infections, autoimmune diseases like rheumatoid arthritis, diabetic heart and kidney disease, asthma, chronic obstructive pulmonary disease, Alzheimer’s dementia, cancer and autism spectrum disorder.”

For more than a decade, Naviaux and colleagues have been investigating and developing a theory based on cell danger response (CDR), a natural and universal cellular reaction to injury or stress. In the new paper, Naviaux describes the metabolic features of the three stages of CDR that comprise the healing cycle.

“The purpose of CDR is to help protect the cell and jump-start the healing process,” said Naviaux, by essentially causing the cell to harden its membranes, cease interaction with neighbors and withdraw within itself until the danger has passed.

“But sometimes CDR gets stuck. At the molecular level, cellular equilibrium is altered, preventing completion of the healing cycle and permanently changing the way the cell responds to the world. When this happens, cells behave as if they are still injured or in imminent danger, even though the original cause of the injury or threat has passed.”

Last year, Naviaux conducted a small, randomized clinical trial  of 10 boys diagnosed with autism, treating them with a single dose of a century-old drug that inhibits adenosine triphosphate (ATP), a small molecule produced by cellular mitochondria that serves as a warning siren of danger. When the abnormal ATP signaling was silenced, the treated boys in the trial displayed dramatically improved communication and social behaviors. They spoke, made eye contact and ceased repetitive motions. But the benefits were transient, fading and disappearing as the drug exited their systems. Naviaux’s team is preparing for a larger, longer trial in 2019.

In his new paper, Naviaux describes in detail how he, based on growing evidence, believes metabolic dysfunction drives chronic disease. Progression through the healing cycle, he said, is controlled by mitochondria — organelles within cells best known for their production of most of the energy cells need to survive — and metabokines, signaling molecules derived from metabolism to regulate cellular receptors, including more than 100 linked to healing.

“It’s abnormalities in metabokine signaling that cause the normal stages of the cell danger response to persist abnormally, creating blocks in the healing cycle,” said Navaiux, who noted CDR theory also explains why some people heal more quickly than others and why a chronic disease seemingly treated successfully can relapse. It’s a form of metabolic “addiction” in which the recovering cell becomes conditioned to its impaired state.

Naviaux suggests science may be on the cusp of writing a second book of medicine, one that focuses on the prevention of chronic illness and new treatments for chronic disease that can help some people recover completely, where old approaches produced only small improvements with symptoms that persisted for life.

“The idea would be to direct treatments at the underlying processes that block the healing cycle,” he said. “New treatments might only be given for a short period of time to promote healing, not unlike applying a cast to promote the healing of a broken leg. When the cast is removed, the limb is weak, but over time, muscles recover and bone that was once broken may actually be stronger.”

“Once the triggers of a chronic injury have been identified and removed, and on-going symptoms treated, we need to think about fixing the underlying issue of impaired healing. By shifting the focus away from the initial causes to the metabolic factors and signaling pathways that maintain chronic illness, we can find new ways to not only end chronic illness but prevent it.”